My dissertation The Efficacy of Sacrifice (2002) focused upon Hinduism, more specifically the brāhmaṇa texts of the ancient Vedic religion. Since receiving my PhD, I have developed several new research tracks. One continued the theme of ritual studies in the thesis, and was a theoretical investigation of the phenomenon of ritual interiorization. The project is now finished and the results are presented in the book Ritualization and Human Interiority published in 2013 by Tusculanum Press.

The second track is within Catholic Studies and deals presently mainly with the literary and artistic work of the Canadian author Michael O’Brien.  In 2017 my biography of him was published by Justin Press and in the same year a French translation by Salvator. In 2019, Ignatius Press published a second English edition. In 2018, Justin Press also published a shorter book Art and Sacrificial Love: A Conversation with Michael D. O’Brien. with dialogues between me and Michael O’Brien set in a semi-fictional frame of one weekend.

Through the cooperation project go:India (2011-2013), I have together with Swedish and Indian scholars devised a research project on religious studies in India: Religion on Campus: A Study of Views on Religion at Two Indian Universities. It began in 2014 with a preliminary inventory study and continued during 2015 and 2016. In 2020 an edited book will present the results of the project and suggestions for ways forward for religious studies in India.

My teaching has quite naturally focused on Asian religions, especially Hinduism and Buddhism at the undergraduate level.

Equally prominent are courses on theory and method in religious studies which I have taught at various places: Norway, Sweden, India, and Bosnia.

During the fall semester 2013, I was in the United States on a scholarship offered by STINT (the Swedish Foundation for International Cooperation in Research and Higher Education) called ‘Excellence in Teaching’ (now renamed Teaching Sabbatical) and taught there the course Introduction to Hinduism at Haverford College.

From 2012 until summer 2015 I was Associate Head of Department for Internationalization, at the Dept. of Literature, History of Ideas and Religion, University of Gothenburg.

Between 2011 and 2013, I was associate project leader for go:India a cooperation project between the University of Gothenburg and a number of Indian Universities. 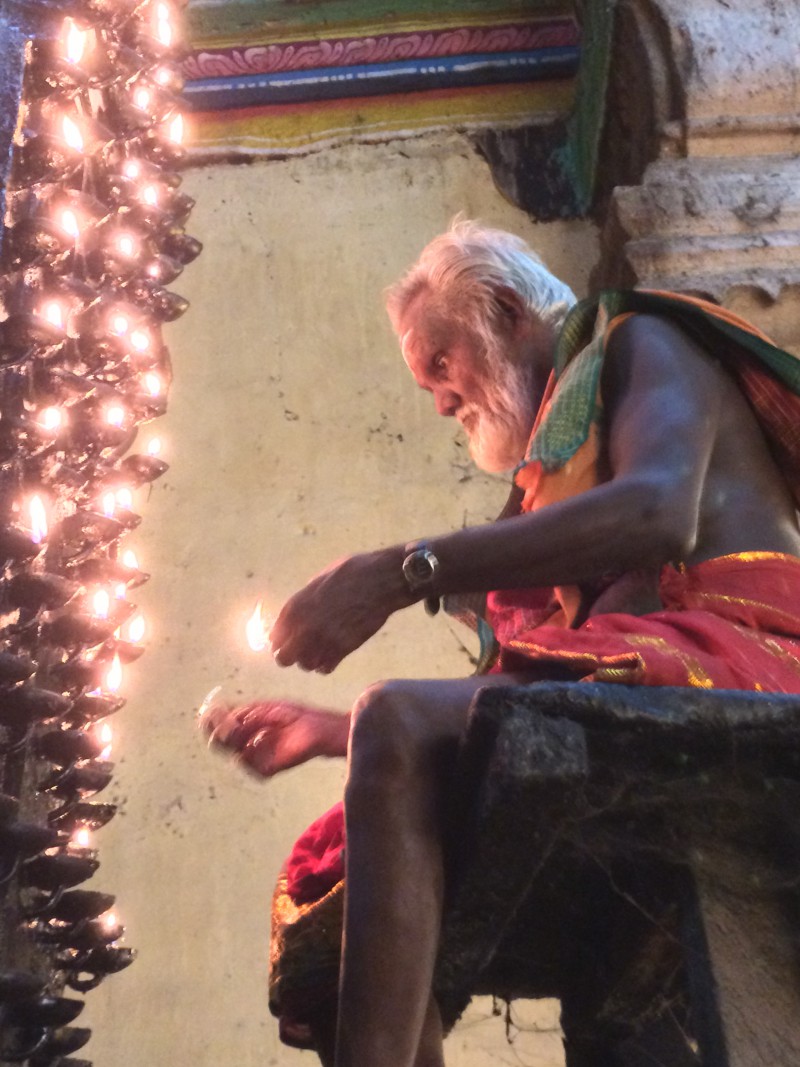