My painting commission of Elisabeth Hesselblad, the latest Swedish saint, for the Catholic Church in Borås, Sweden, is finished.

Article on the Reformation in Sweden

My article on the reformation in Sweden and the visit of the pope in 2016 is now published in an edited volume by Angelico Press.

My biography of Michael O’Brien, the Canadian novelist and artist, is now published by Justin Press (Ottawa). 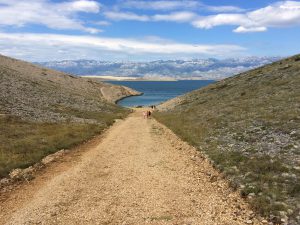 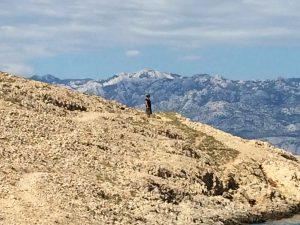 Here is the full version of my talk presented this summer at the Roman Forum in Gardone, Italy 2016. It was later rewritten after the visit of the Pope to Sweden later that year and will be published in an edited volume in 2017 by Angelico Press.

Consolation of a New Earth

My article on Michael O’Brien’s Science Fiction novel has just been published.

2015, “Consolations of a New Earth: The Benefits of Science fiction for Catholic Theology” LIR Journal 4: 37–48.