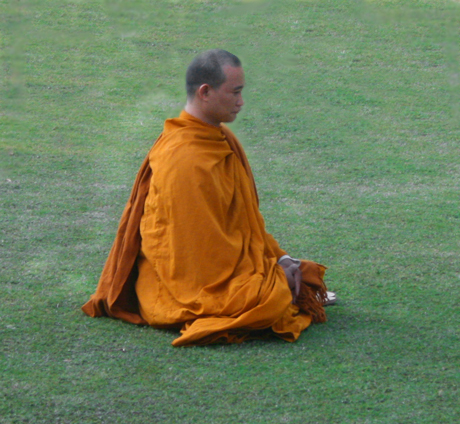 30 april, 2015 In Publications By Clemens Cavallin